As a columnist for the Globe and Mail, Elizabeth Renzetti has long championed marijuana legalization. She recalls writing a piece lamenting the slow pace of progress 25 years ago, when her column was still called “Under 30.” Now on the precipice of historic changes to our drug laws, the author of the essay collection Shrewed: A Wry and Closely Observed Look at the Lives of Women and Girls observes how her generation of cannabis-curious women are proving just how wildly outdated marijuana’s “bro” culture really is.

There’s always been a male lens on weed. When I was growing up it was absolutely the dominant pop-culture image: a stoner guy sitting in a shop on Yonge Street with his bong and Grateful Dead poster. Cheech and Chong. And then after, Seth Rogen and his buddies. Which I think is changing.

You see more women comedians and pop musicians talking about it. But historically it’s always been a very male drug, and the culture around it has always been male. Which is weird, because when I was growing up easily half the stoners were girls.

There’s been this kind of laidback bro sense to it. You can’t get away from the idea that it gives you the munchies and you are eating Doritos and Dingdongs all day long, and that acts against traditional oppressive ideas of what femininity is supposed to be, which is you are not into junk food, you are not into lying on the sofa watching a funny movie, which is frankly my idea of a perfect evening. But traditionally that is not supposed to be what women aspire to.

I know a lot of women who are my age who are into pot culture and the less traditional ways of consuming it, say edibles and gummies and vapes. I think of it as the Martha Stewart-ifcation of the industry. Making it much more friendly to middle-aged women. There’s a huge opportunity for women entrepreneurs to market towards that particular demographic. There are going to be a lot of people who never felt comfortable consuming before who will feel comfortable now.

As a middle-aged white woman, I can smoke a joint on the street, and have, with my middle-aged white women friends, and not feel like the police are going to crack down on us or arrest us. If I were a young black man that would not be the case. I would be much more of a target.

We need to look at amnesty for people who are in jail, we need to look at how the laws have been applied disproportionately and make sure that is addressed too. We’ve had cause to make our laws more liberal and more just for a long time and it is amazing to me that it’s taken this long really.

But at the same time Canada is part of the world and the world was going through a really weird prohibition period for a long time with the war on drugs. I think that’s probably messed up what might have been an earlier liberalization of our drug laws.

Elizabeth Renzetti’s collection of essays Shrewed: A Wry and Closely Observed Look at the Lives of Women and Girls is available now. 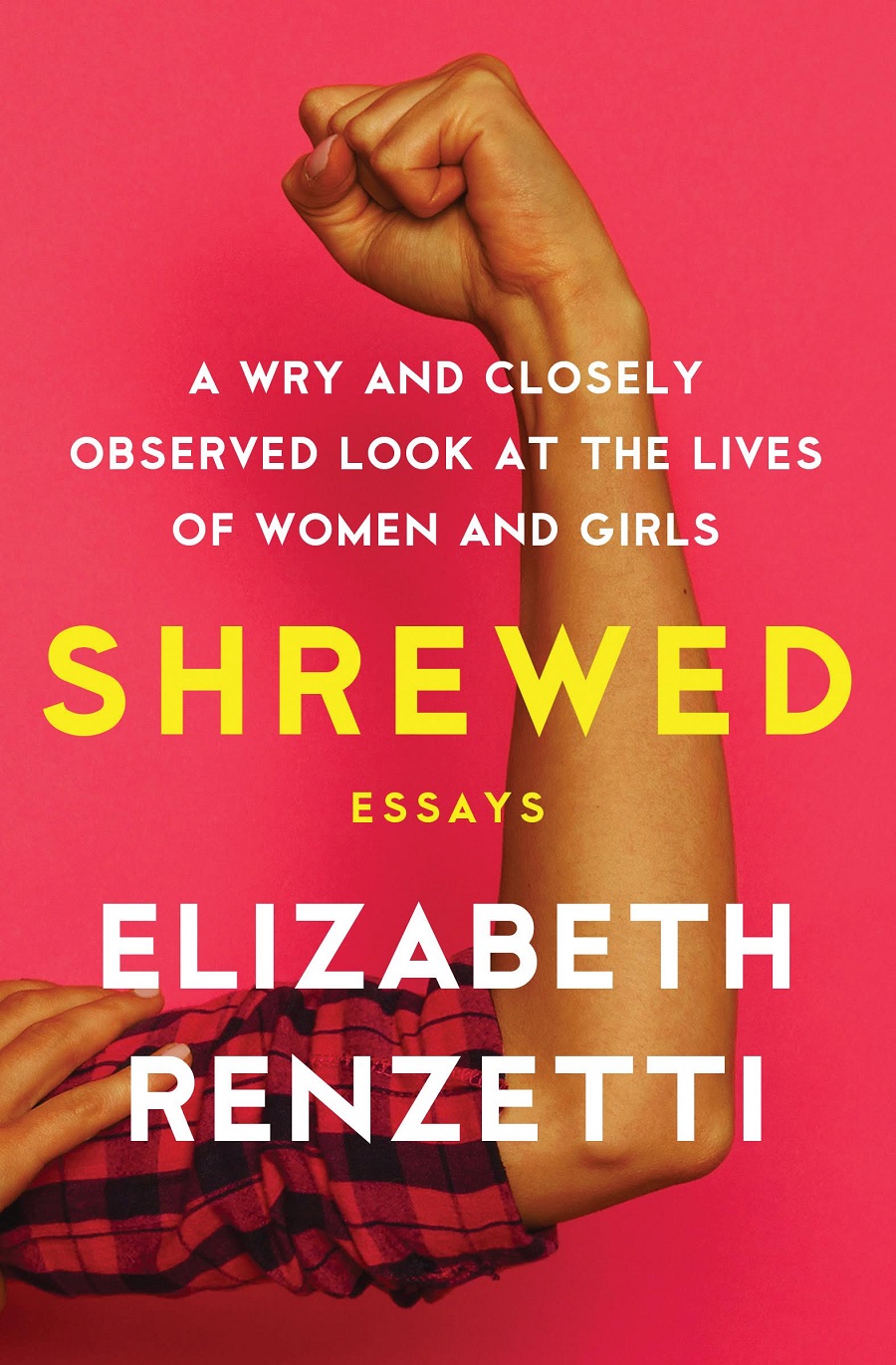